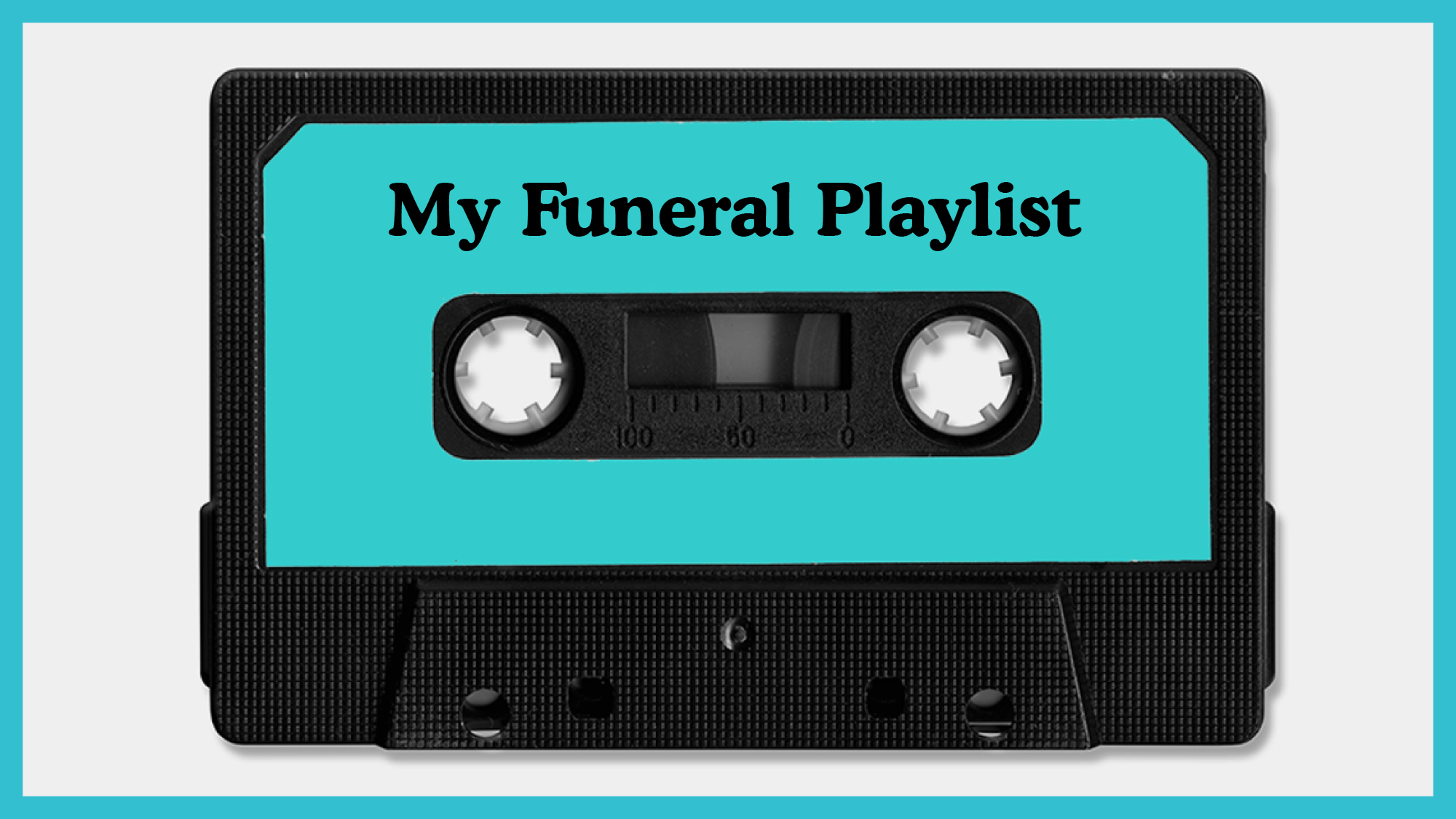 They say that of the five senses, smell is the one that connects us to memories. But for me, smell keeps me in the present. Hearing music, however, transports me and connects me to the past—to the joys, triumphs and bittersweet moments in my life.

I remember making mixed tapes filled with songs that were meaningful to me as a young woman in the 70s and 80s. I had the “I broke up with my first love” tape, my “senior year in high school” tape. Each song was carefully chosen, and listening to them over and over brought my memories and feelings to the surface/life. I can’t hear the song, “He Ain’t Heavy, He’s My Brother,” without remembering recording that song on a cassette tape for my sister (it made sense at the time) and including it with a card professing how I would miss her when she left for college. I once recorded the Styx song, “Boat on a River” on repeat so I could listen ad nauseam to it while on a teenage-retreat weekend. To this day, I am transported back to that camp cabin every time I hear it.

Music is unique because it can be as much about the experience as the sound itself. I remember seeing Neil Young at Madison Square Garden as a 16-year-old. It wasn’t just about the music, but the fact that I was able to go without parental “intrusion” to a nighttime city show. As a former ballet dancer, music was the perfect companion to my choreography, whether dancing around the living room to Carole King’s “Tapestry” or on stage to the music of “The Nutcracker.” My daughter also grew up listening to music. She spends more time with a radio blaring then a TV. She and I went on an Indie music cruise when she was 15—and almost 15 years later, we remember the nightly concerts that week more than any of the ports we visited.

As a former hospice social worker, I was able to see firsthand how music can truly soothe the soul. I witnessed interactions between patients and music therapists where pain and anxiety decreased in the patients after the sessions. During one visit with a music therapist, a patient with advanced, end-stage Alzheimer’s, who was nonverbal, began to hum and say the words to one of her reported favorite hymns. Her face, which was often scrunched in discomfort, softened and relaxed. I also experienced this personally in the last days of my father’s life. My daughter sent my dad a recording of herself singing, which I played for him when he was in the hospital and on a ventilator. Whenever I played it, I would watch the machines and could see his blood pressure numbers go down and his breathing become more peaceful.

We can also see how music is a key component in our lives when we go to an event that plays a video montage of photos. You almost never see the photos displayed alone, but instead they are presented with a background of music. The songs that accompany the photos are rarely chosen by chance, but rather, they represent the message(s) the photos are intended to portray or the people in the pictures.

What Is Your Funeral Playlist?

If you could plan your own video medley of your life, what songs would you choose and why? If you asked those closest to you, would they be able to name your favorite band or song? Do you have an anthem song; one that tells your story perfectly? It may be because my life’s work has focused on end-of life conversations, but I think a lot about this topic. I have an anthem song: Brandie Carlisle’s, “The Story” and I’m working on my full playlist, one that I would want copied onto a CD and given out at my funeral, along with a booklet about each song and why it was selected. I want both in my life and at my death to have those closest to me comforted when one of “my songs” comes on the radio. I hope my husband still smiles when Brad Paisley’s, “Wrapped Around His Finger” plays on the radio—one of the songs from our wedding—just as I always think of him dancing to Garth Brooks’, “Friends in Low Places.”

Don’t Wait for Your Funeral

A few years ago, our friend group got together for a party. The theme of the party was, “Our Life Playlist.” Each of us chose 10 songs that meant the most to us. The reason they were chosen had no confines. We hooked up our Alexa and each of us shared one song from our list and the reason why it is important to us. We had Alexa play a little of each song. We went around the table, and while we didn’t get through all 10 of everyone’s songs, we did learn a lot about each other. To this day, any time I hear the song, “What Does the Fox Say,” I think of our quiet engineer friend singing along to the little ditty. 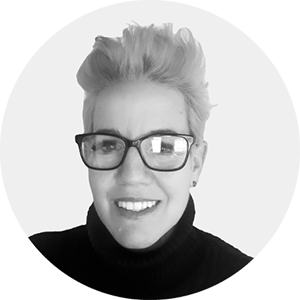 Carla is the Director, Arizona Healthcare Directives Registry (AzHDR) for Health Current. She holds a master’s degree in Social Work and has spent her 30-year career working with organizations dedicated to helping clients and families care for themselves and others whose needs are changing due to age or illness. Carla has focused on end-of-life tools and conversations and has served as a trainer and facilitator for advance care directives and POLST documents. She is also the author ofWhere Do We Begin: A Guide to Elder Caregiving. 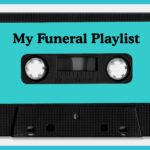 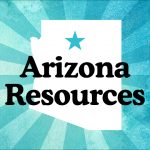 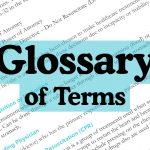